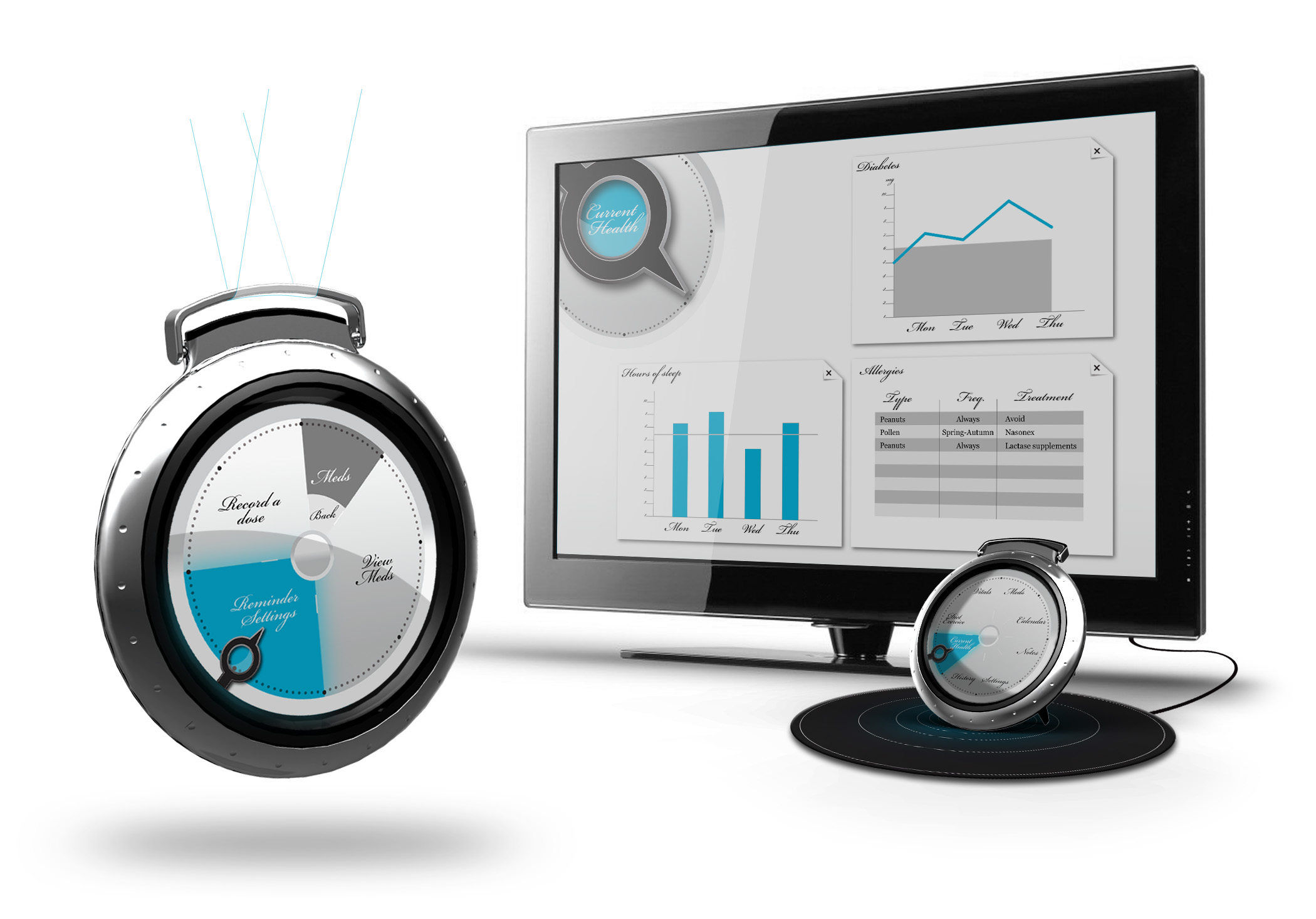 In the western world – Health care is a disaster waiting to happen especially with the aging population. With a myriad of new complex diseases hitting our population and the cost of medicare sky rocketing – technology could be a savior.

The market is eager for new ideas that can help improve people’s lives, help them cope with daily stresses, with treatments and making life of health care providers easier – bundle crowd sourcing with technology and great minds now we are starting to see new ideas popping up.

These start ups come from multiple areas. Babybe, for instance, was founded by Raphael Lang, an engineer and artist from Barcelona, and Camilo Anabalon, an industrial designer who lives in Santiago, Chile (Notice the difference in their locations and see below how despite that they are able to come up with a unique device which I believe will have a great outcome).

They worked on projects from a number of companies all over the world, and finally they got an idea for Babybe after visiting a neonatal intensive-care ward  and being stuck how babies in incubators were surrounded by lots of high tech gear which, although helping them, separated the babies from the arms of their anxious mothers.

That idea led them to develop a system which replicates the heart beat and breathing pattern of a mother for her baby while in an incubator. The idea is to maintain a link between the two, which could help reduce infant stress. A pad called “turtle” is held by the mother to her chest. The turtle contains various sensors which read her vital signs and it transits those data to a soft, flexible mattress that is filled with gel. The mattress uses pumps to create a gentle rhythmic movement which copies that of a mother’s chest.

Developing the turtle (a gel filled mattress) cost less than $150,000. And being a two-person operation based in different countries was not a handicap.

The so what of this story – You can combine the best technology from all over the world with help of freelancers and get venture capital. All you need is bright people coming together and collaborating to form a “bottom up” incubation center.