Replug: And you thought IOT or M2M was big! 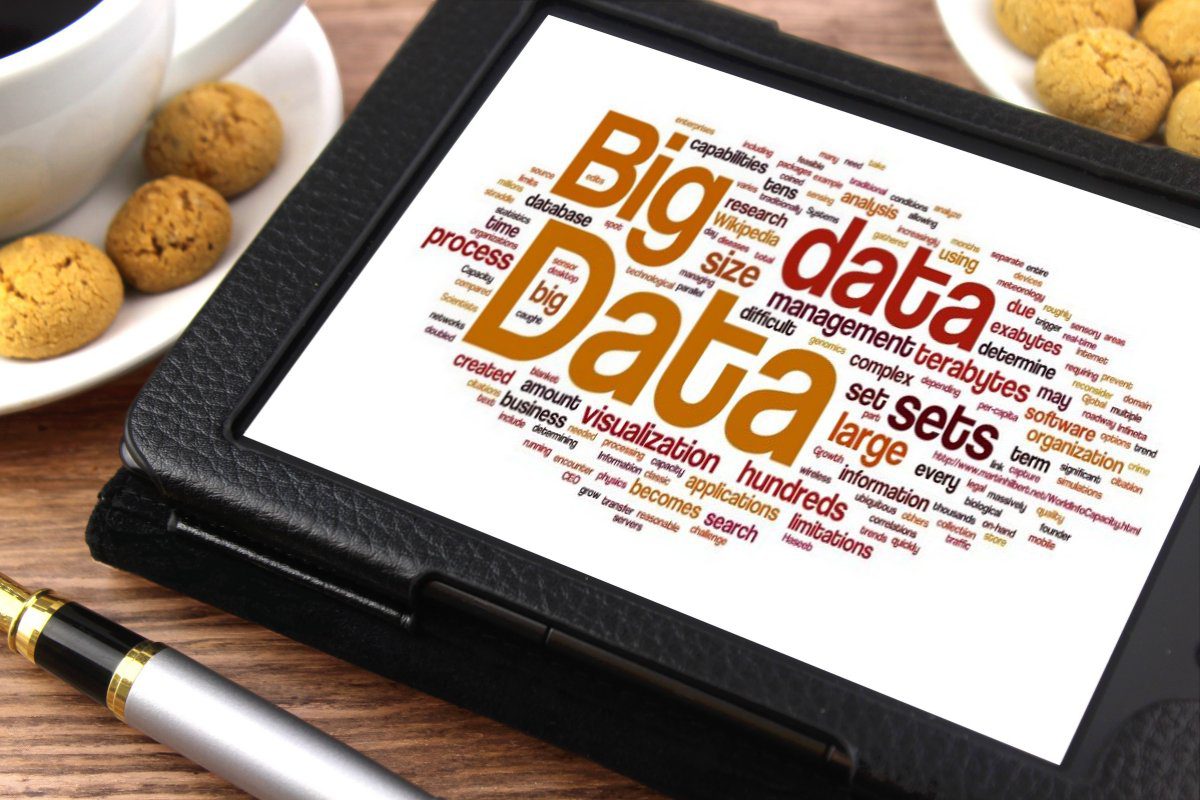 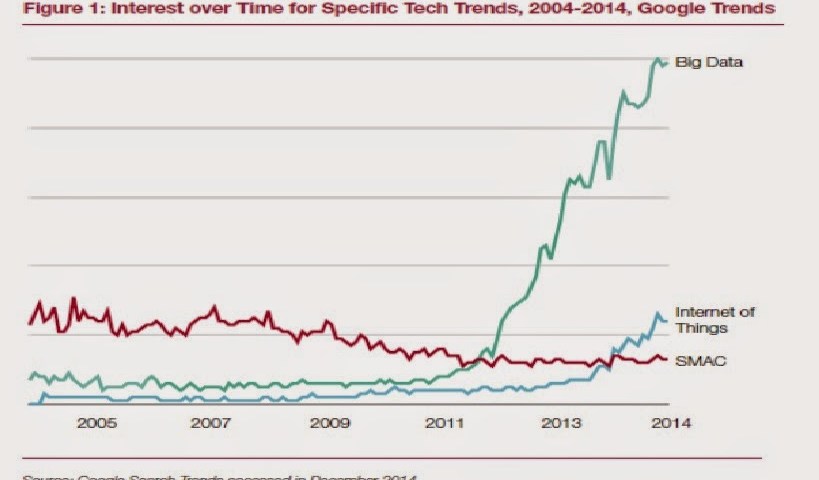 Big Data is the next big thing

Nearly 60% of Decision Makers in a recent survey by CapGemini (Dec 2014) believe that Big Data will disrupt their industry within next 3 years.

Some of the biggest spend in 2015 for major US Telco players in 2015 will be in the Big Data space.

Successful companies have a strong leader driving the Big Data Initiatives at the top.

Let us help you with your Big Data needs and management.Sign up now for our absolutely free consultation to get the ball rolling.